Royal tombs you must visit when in Hue,VietNam

Nguyen Dynasty had 13 kings, but due to economic and political reasons, only seven tombs were built, all of which are still today with their own architecture.

Gia Long or Thien Tho tomb, the tomb of Gia Long Emperor (1762-1820), the founder of the Nguyen Dynasty. Gia Long tomb is a population of many tombs in the royal family. 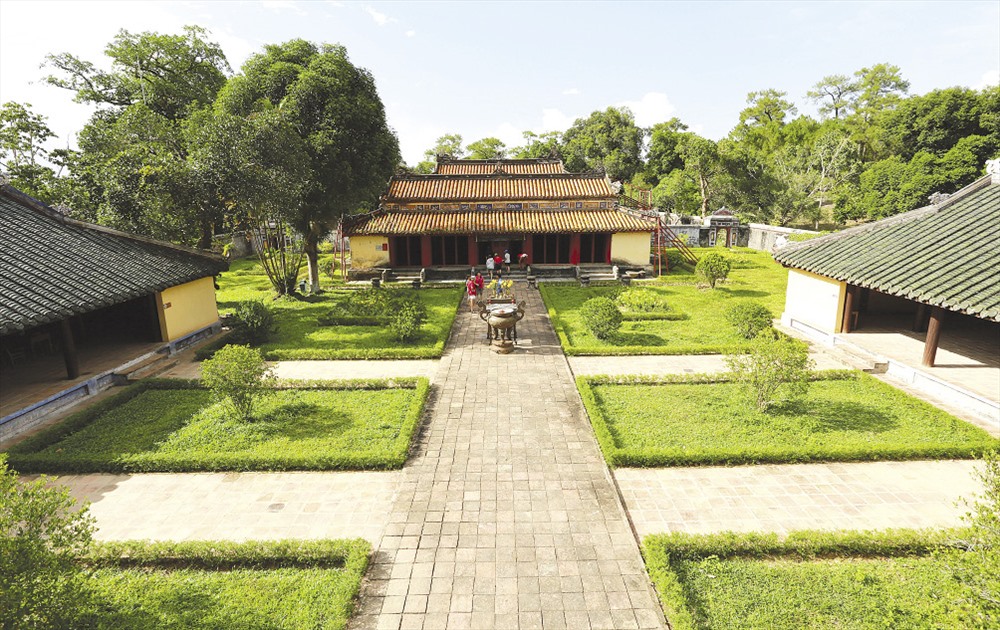 The architecture of the mausoleum is simple but overall it is magnificent with a perimeter up to 11,234m. Particularly, Gia Long tide and the process of design, construction is very focused on the king himself alive.

Minh Mang Tomb far away 18 km from Hue city. From the city center, you can take a boat ride down the Huong river at the confluence of Ta Trach and Huu Trach. If you travel by car or motorbike, you can go along Highway 49, past the bridge across the Perfume River to the Minh Mang tomb.

After the death of King Gia Long, the fourth prince Nguyen Phuc Dam to the throne, named Minh Mang. King Minh Mang reigns for a while when the king’s tomb remains unfinished. After raised to be King, Thieu Tri had to continue construction in accordance with the old design, then King Thieu Tri took Minh Mang’s corpse buried in Buu Thanh.

Thieu Tri Tomb is the burial place of Emperor Thieu Tri. This is a relic in the UNESCO World Cultural Heritage Site on December 11, 1993. 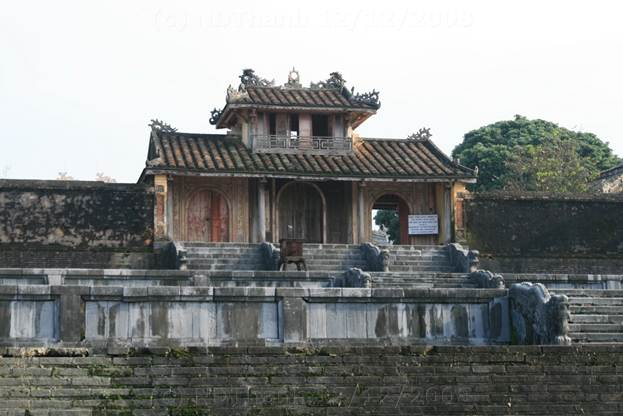 After raised to be King, King Tu Duc has sent geographers to the court to find land to build tombs. The process of building the Xuong Lang was fast and fast, after only 3 months of completion of major works. On June 6, 1848, King Tu Duc came to the cemetery for the final inspection 10 days later, the body of Thieu Tri was buried in the mausoleum, after eight months in the Long An power supply in Baoding. King Tu Duc wrote a long inscription on 2500 words, engraved on the stele “Thanh duc than cong,” set up on November 19, 1848, to praise the merits of his father.

From the beginning (11-2-1848) to the completion date, Thieu Tri tomb was constructed in less than 10 months. 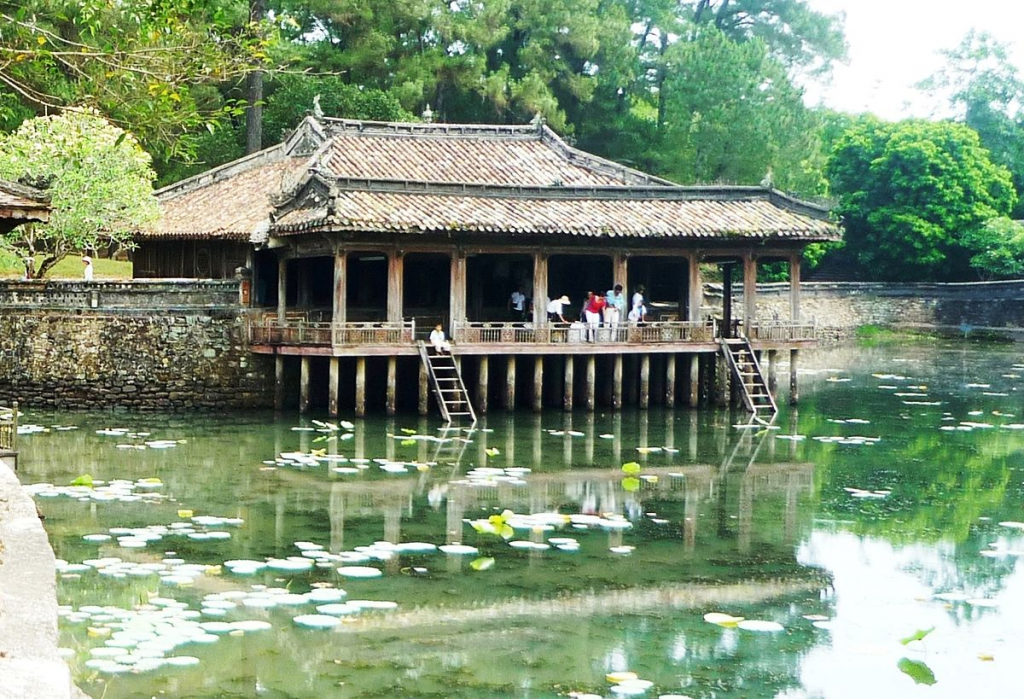 Tu Duc Tomb or Khiem tomb is located in a narrow valley in Duong Xuan Thuong village, Thua Thien Hue. This is one of the most beautiful buildings in the tombs and palaces of Nguyen dynasties in the ancient capital. Today, despite the time has been fading many lines, nearly 50 buildings in Khanh Lang still own architecture, scenery and the layout of the royal look cannot be mistaken. 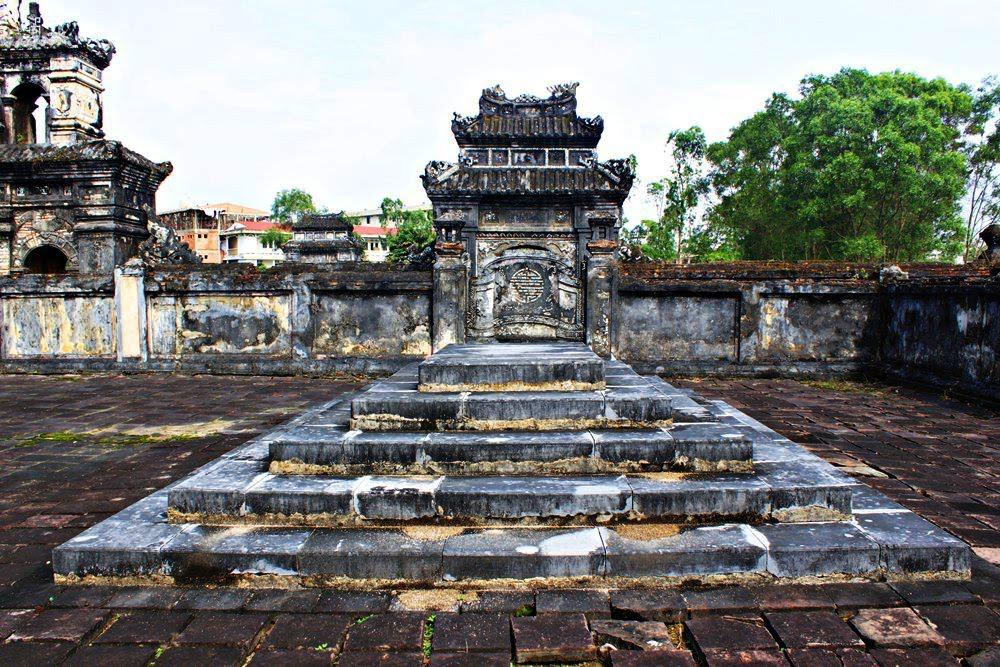 Tomb of Duc Duc is a relic of the ancient imperial city of Hue, the place where King Duc Duc was buried, the fifth king of the Nguyen dynasty. The tomb is located in Tay Nhat village, An Cuu village, formerly in Huong Thuy district, now in An Cuu ward, Hue city, less than 2 km from the city center. 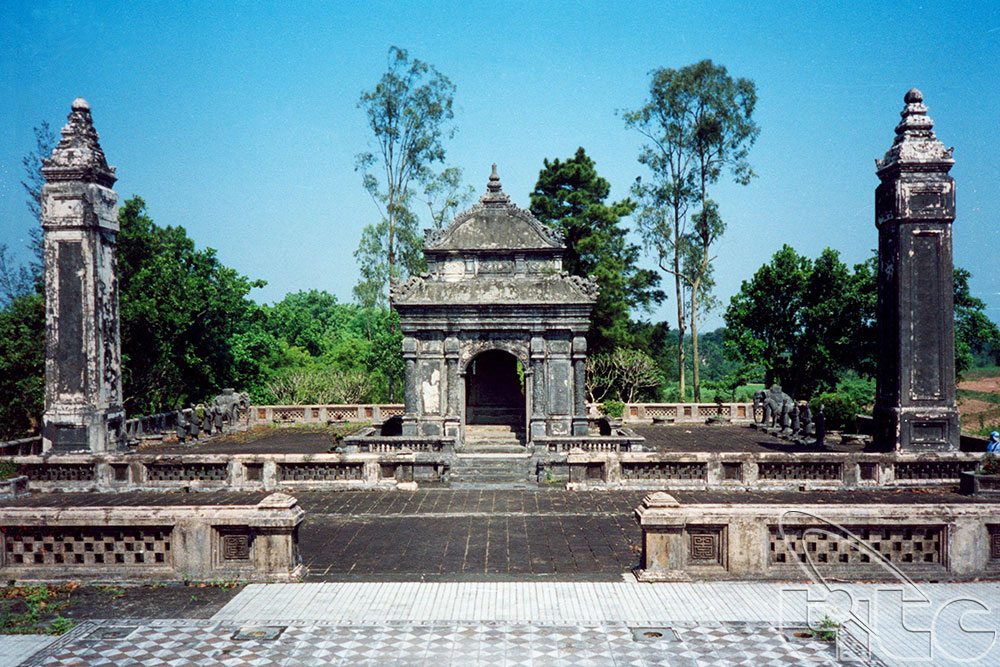 Dong Khanh tomb is located in a tranquil rural area of Cu Si village, Duong Xuan commune and just 5km from city center. Visitors can get there easily by bicycle, car or by motorbike. 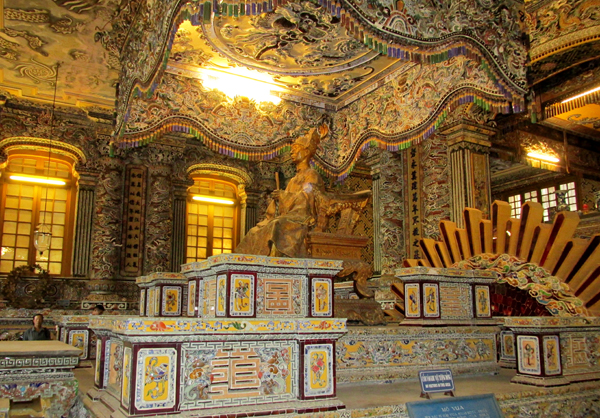 Khai Dinh Tomb is located on the slope of Chau Chu Mountain, southwest of Hue Citadel. If you ride a motorbike or car can go straight along Highway 49 is possible to Khai Dinh Tomb. If you take the bus, you can take the bus to Dong Ba – Tuan Market.

Khai Dinh Tomb, also known as Ung Lang, is the resting place of King Khai Dinh, the 12th king of the Nguyen Dynasty. The mausoleum is the smallest of the king’s mausoleums, but the mausoleum has the most elaborate construction, the longest construction period, the most expensive and the most modern mausoleum.

E-visa is are issued online for visitors who enter Vietnam for a maximum period of one month. At the end of the visa period, if visitors wish to stay in Vietnam for the purposes of tourism, business investment, labor, visit or marriage …, the visa requirement is required. New visa in accordance with the regulations. Our company specializes in providing services related to the application of electronic visa, the extension of electronic visa for visitors, including: 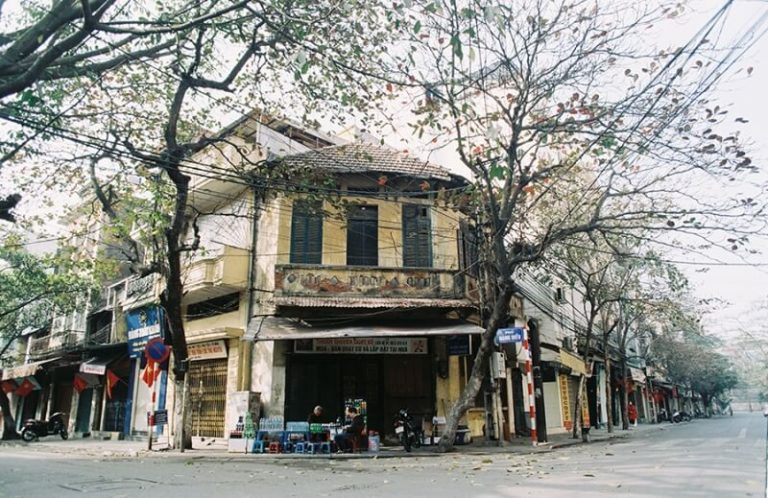 Hanoi Old Quarter is a zone that near Hoan Kiem lake with 36 streets, each street is focused on selling a different item, which is named for that street also. … 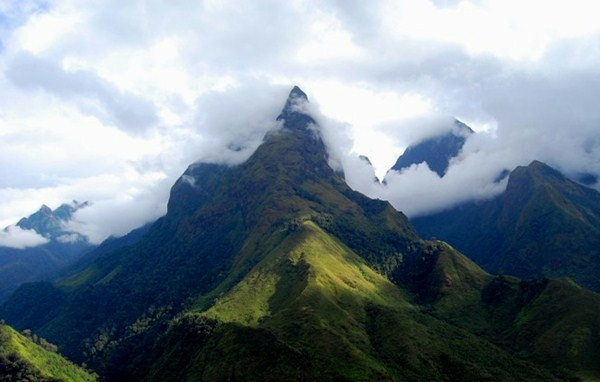 With rich mountainous terrain and many different altitudes, Vietnam possesses many ideal areas for conquering and exploring trekking. If you are a climber, all these places are an option not … 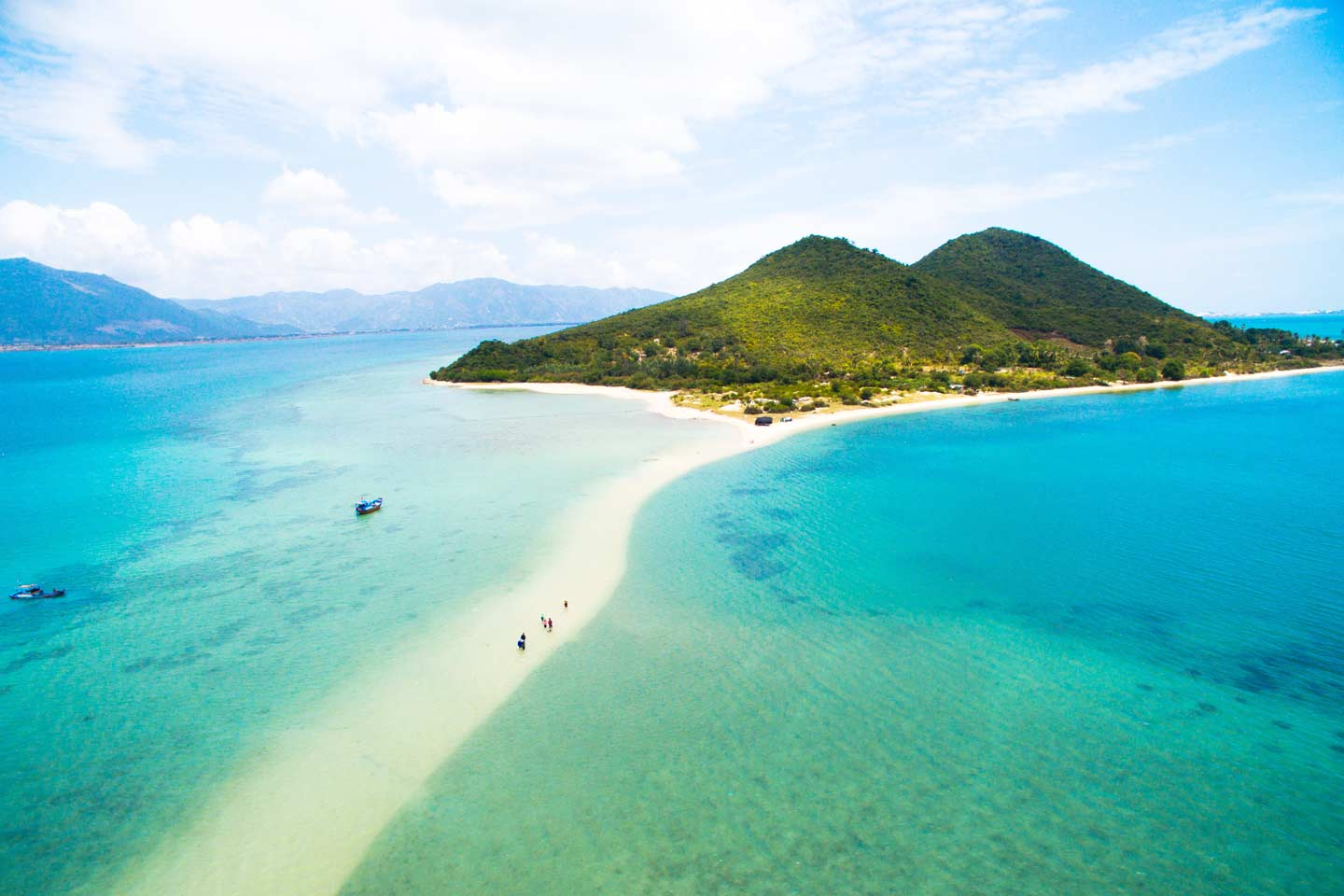 The most beautiful beaches in Vietnam you should visit once in your life May 28, 2018

Vietnam has over 3,400 km of coastline, along with luxury resorts. There are small bays surrounded by forests, which can only be visited by small boats with pristine islands. Vietnam deserves … 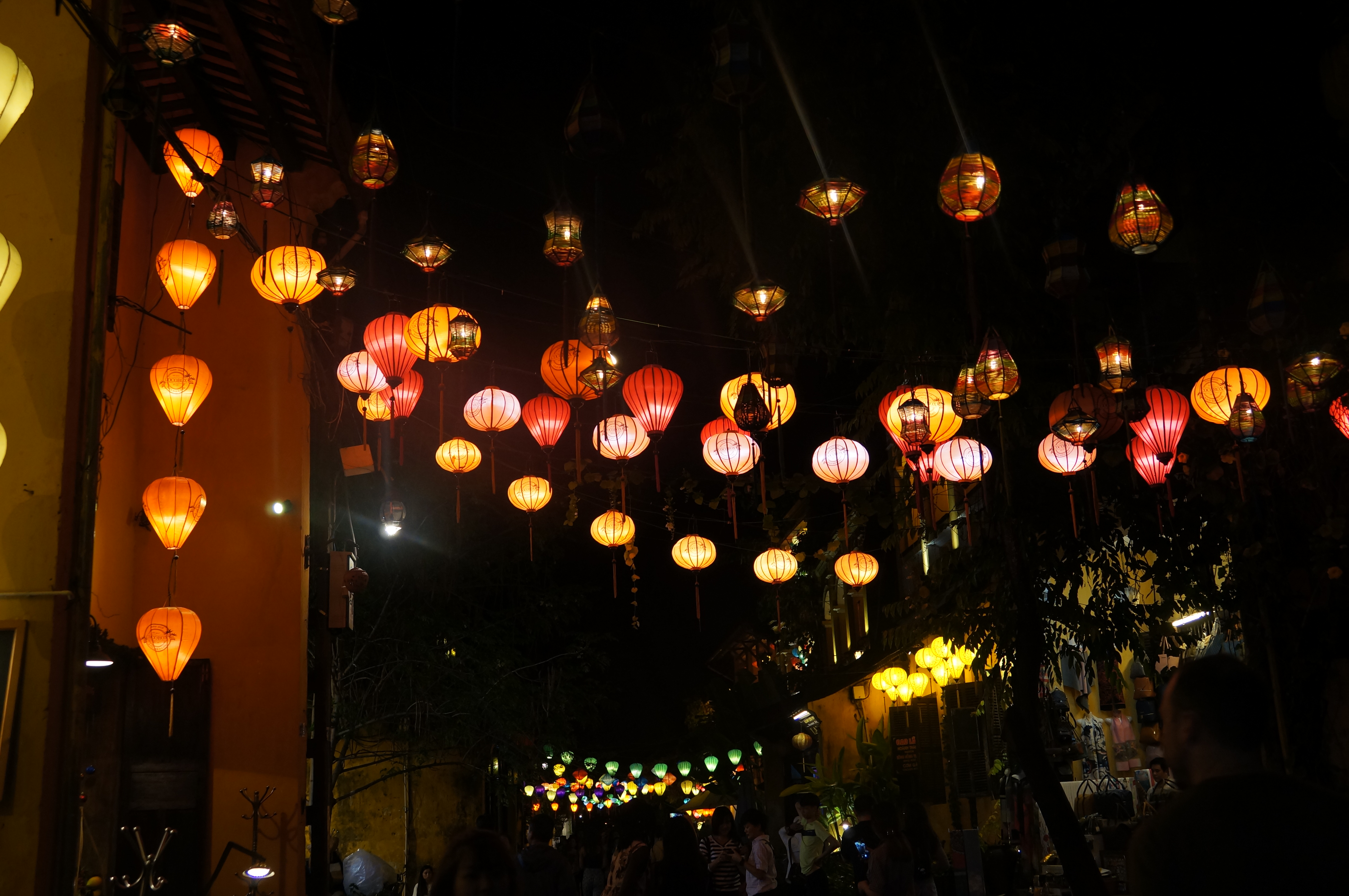 Experiencing the beauty of Hoi An, Vietnam in the Mid-autumn festival May 23, 2018

Hoi An city, Vietnam has long been famous for its romantic and peaceful beauty, attracting millions of visitors every year. Especially when it is in the mid-autumn festival, Hoi An … 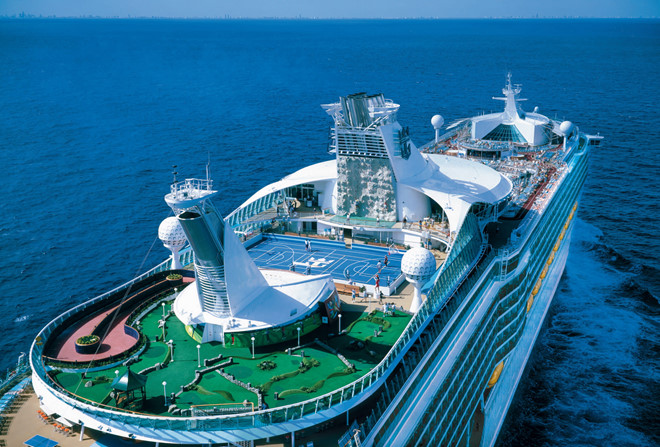 Yachts are becoming more and more popular, and the tourists all over the world have begun to pay more attention to traveling on the “floating castle”. Vietnam is one of … 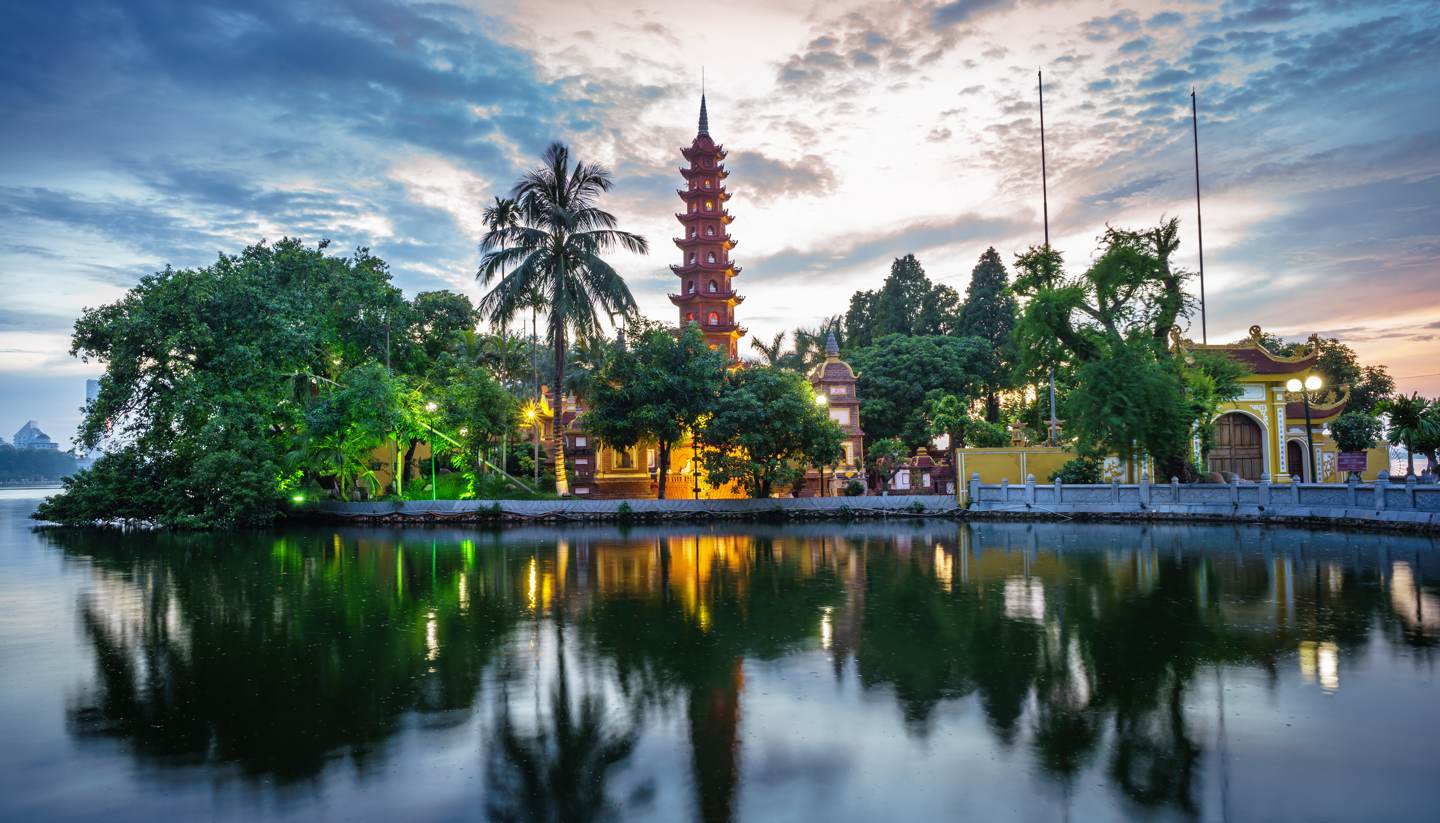 If you are wondering, with the few holidays in the national holiday of Vietnam, where you and your family can travel in Hanoi – the capital of Vietnam, then this …

Discover “Lim” – the most famous traditional festival in Bac Ninh with E-visa to Vietnam May 21, 2018

Lim festival is an association of ancient villages around the Lim mountains and the banks of the Tieu Tuong River, which is the largest festival of the region, expressing the … 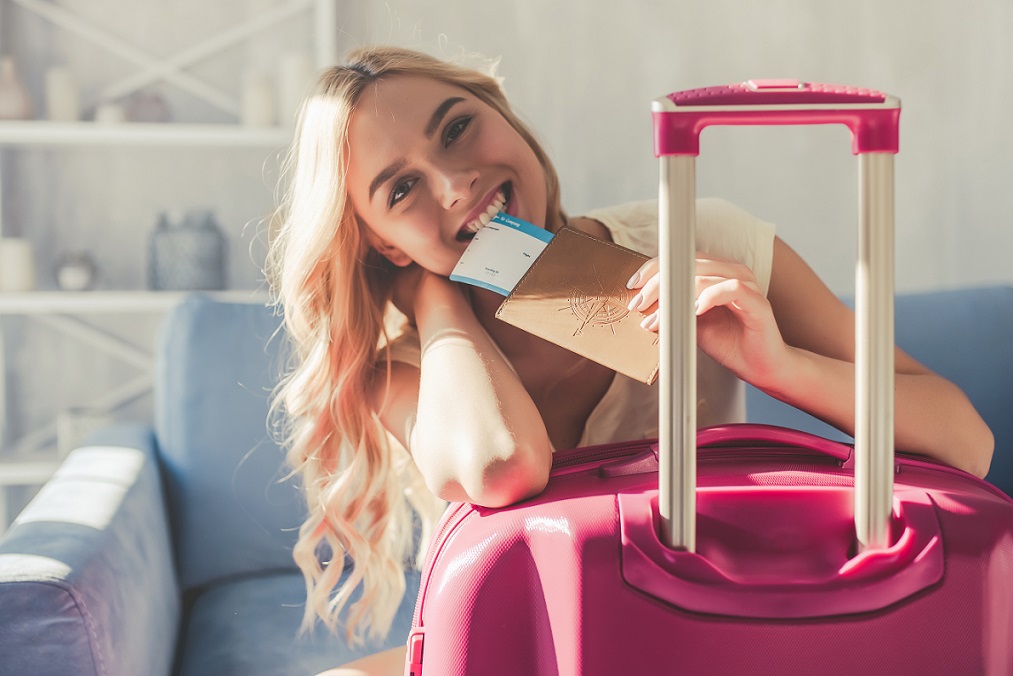 Applying for a Vietnam E-visa and conquering the Roof of Indochina May 20, 2018

Mention to Sapa, people may be reminded of a beautiful foggy town surrounded by thousands of majestic mountains. Among these mountains, there is one being called the Roof of Indochina … 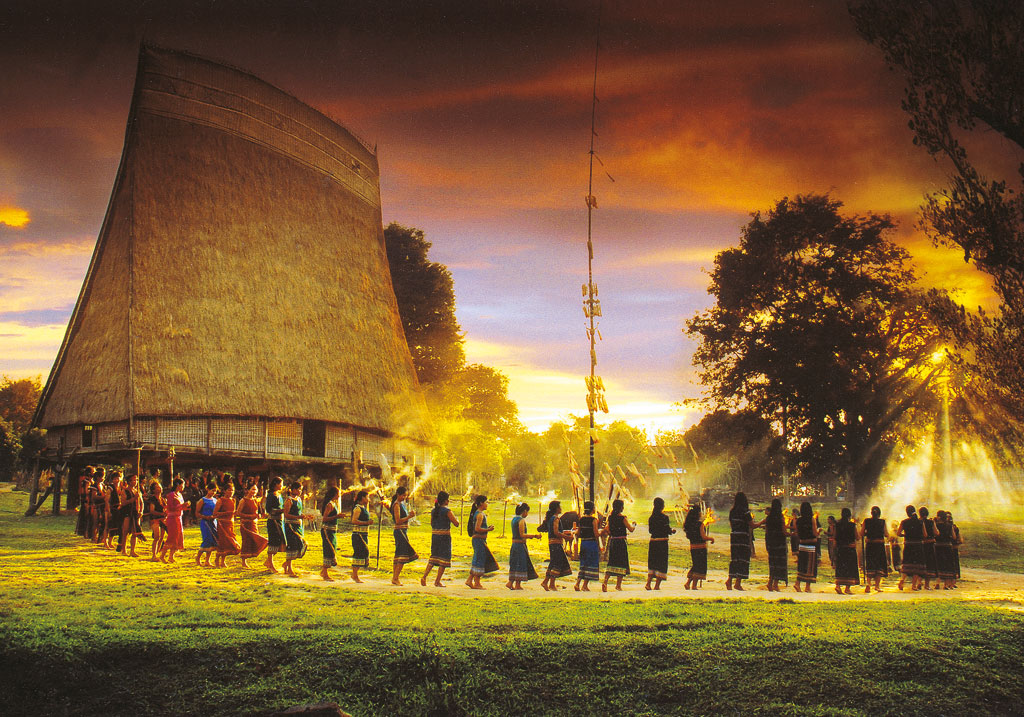 VietNam travel: The Cultural Space of Gong in the Central Highlands May 20, 2018

The Central Highlands gong culture of Vietnam has been officially recognized by UNESCO as the masterpiece of the intangible and oral culture of mankind. This affirms  Vietnam is a country …