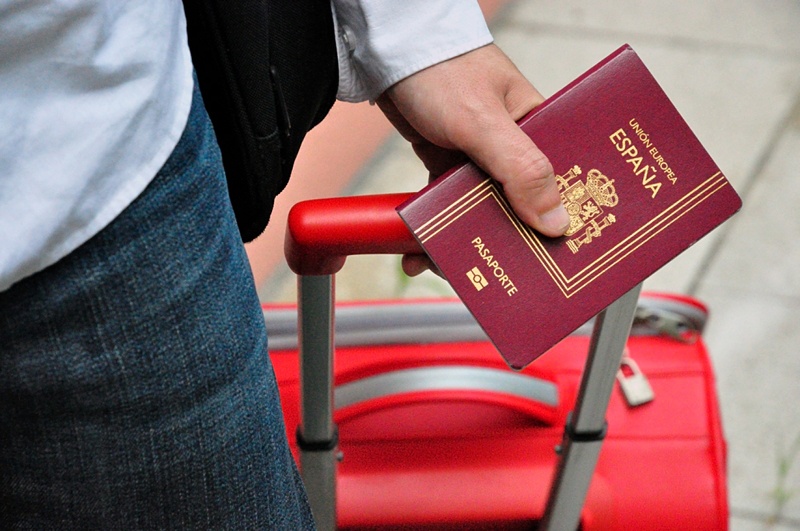 According to the Official Information from the Government of the Socialist Republic of Vietnam, from 3 pm March 9, 2020, the unilateral visa exemption program for citizens of Spain will be suspended.

As earlier, the Vietnamese government was unilaterally exempting visas for 13 countries including the UK, France, Germany, Sweden, Denmark, Finland, Norway, Spain, Italy, Russia, Belarus, Japan and South Korea. Citizens of these countries can enter Vietnam without a visa if staying for less than 15 days.

At the beginning of March, the Vietnamese government stopped this visa-free policy for South Korea, Italy and Japan, after their incessant nCovid-19 cases increased.

Facing with the complicated disease situation in European countries, the Vietnamese government organized the meeting and announced the suspension of unilateral visa exemption programs for 8 European countries including: UK, France, Germany, Sweden, Denmark, Finland, Norway and Spain, effective from 3pm on March 9, 2020. Thus, citizens of all 8 countries mentioned above want to enter Vietnam must apply for a visa.

The procedure for applying for a Vietnam visa is currently not complicated. Spanish citizens in particular and the remaining 7 countries in the list in general can apply for Vietnam visa online by clicking on the following link https://www.vietnam-evisa.com/apply/ , then fill in personal information as well as the type of visa you want to apply. After 2 working days, visa results will be sent to applicants’ emails.